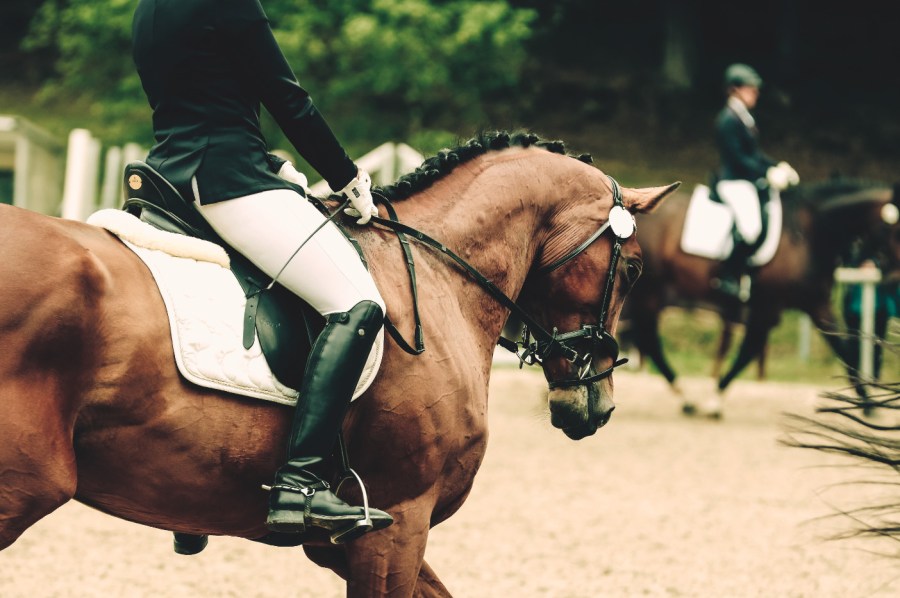 The question: How should I work a horse that’s developed a phobia to having other horses anywhere near them, especially in the warm-up area at a competition? I compete an ex-racehorse with this issue.

Carl says: “This is a horrible feeling. You can feel your horse tense when another is coming towards it. If it gets boxed in, they turn round, they run off — it can be dangerous. I’ve had two horses like that, and I did several things: