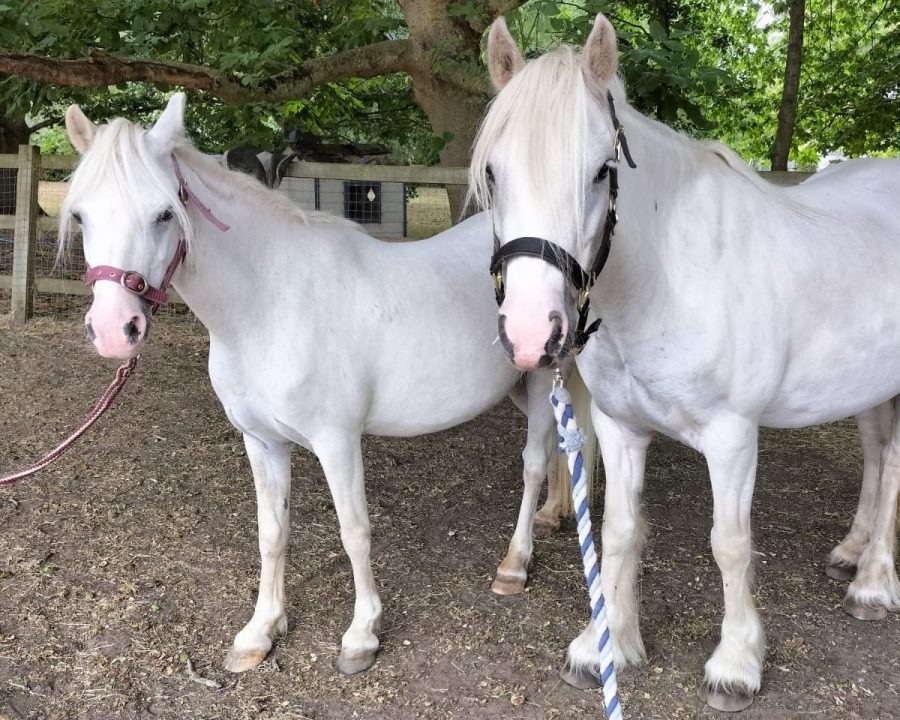 This month’s round-up features a Welsh pony who was found in desperate circumstances but is now ready to find a new home with her stablemate. A project cob who loves her work is also looking for someone to give her the attention she deserves. The ponies are currently in the care of Redwings Horse Sanctuary. 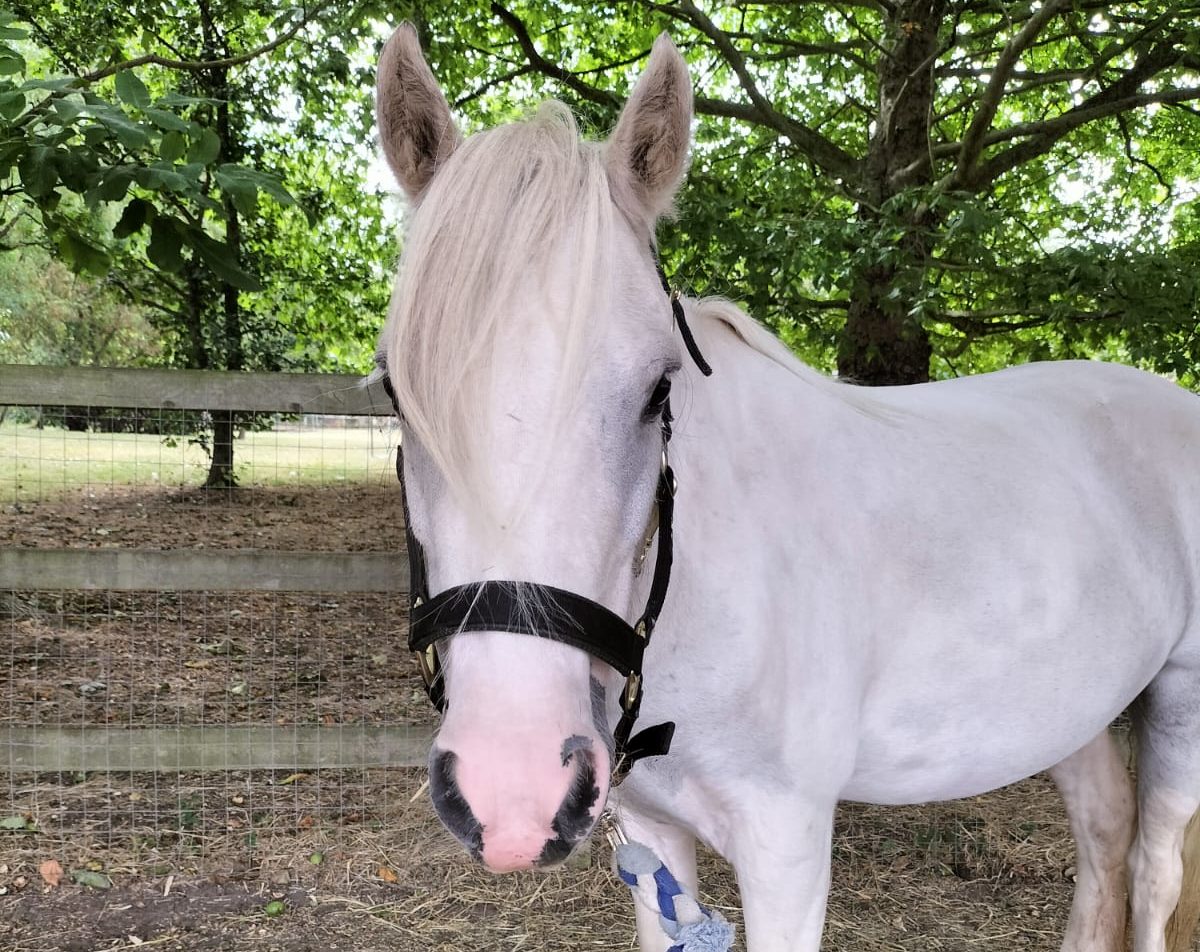 Mabel and Lacey are looking for a home together as non-ridden companion ponies. Mabel, a 12.2hh part bred Welsh cob, and Lacey, an 11hh Welsh pony, are both 10-years-old.

Lacey was one of 53 horses and ponies who were rescued in 2013 from a site in Wales. Their case was one of the largest Redwings had seen at the time, with the ponies living amongst the bodies of those who had passed away before help could reach them.

Many of the ponies were severely emaciated, including little Lacey who was a Body Condition Score of 0.5.

Following successful prosecution, their owner was given a community order for 200 hours unpaid work, ordered to pay £1,000 costs and banned from keeping equines and livestock until further notice.

Once at Redwings the group were named after detectives and comic villains. 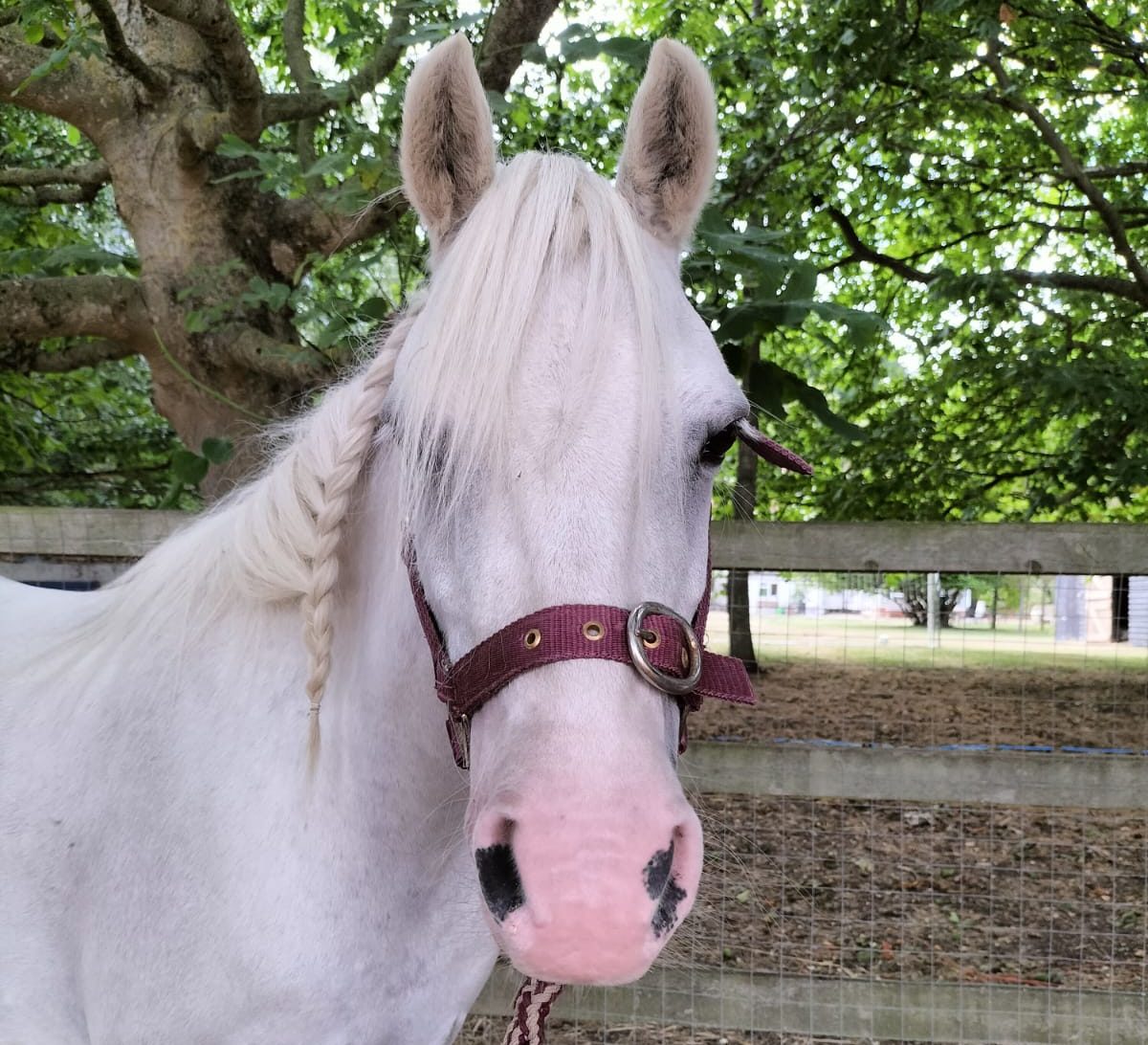 Lacey was rescued from dreadful conditions

Mabel was born at Redwings after her dam Bess was rescued from a site in Wales in 2012.

Throughout 2012, Redwings assisted local councils with a large-scale horse problem in South Wales, with large groups of equines being fly-grazed without the landowners permission. On this occasion there were 35 horses, in varying conditions. Working with other equine charities to help secure their future, 21 horses were brought back to Redwings. They were all named on the theme of War Horse.

The pair are currently living together in a Guardian home in Norfolk, but through no fault of their own are now looking for a new home. As they are such a well-bonded pair Redwings is searching for a home where they can stay together.

“Mabel is a super sweet and friendly girl who loves attention,” said a Redwings spokesman. “She is good to catch, lead and groom.

“Lacey is full of character, and the sassier of the pair, but is good to handle, and has been handled by children in her current home. She loves a groom and especially enjoys scratches on her withers and chest.

“Their perfect partner would be an experienced Guardian with lots of love to give this very special pair!

Both ponies are good for all routine care, including the farrier. They are able to live with mares and geldings and currently live out with access to a field shelter.” 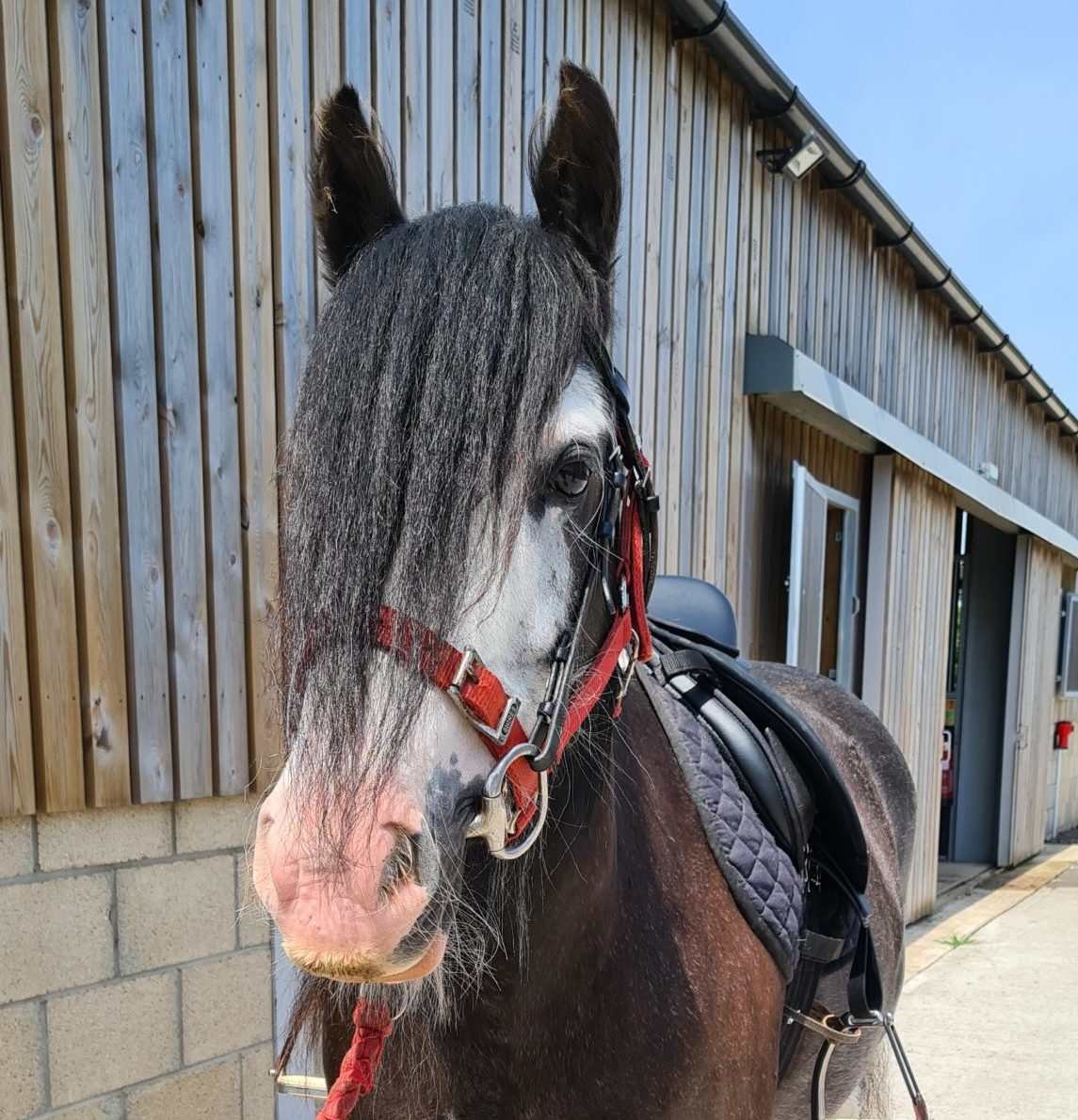 Lydia shows enthusiasm in her work

Lydia is a 13.1hh, nine-year-old, cob looking for a home as an unbacked project meaning she is looking for an experienced Guardian to take on her training to become a ridden pony.

She is good to catch, lead and groom and staff say she is very affectionate and loves attention. During her training at Redwings she has shown that she enjoys her work and likes to be busy.

With the Redwings Rehoming team she has started her in hand training and lunging whilst wearing tack, and she has seen poles and different novel objects.

There is the potential that Lydia could be left alone for short periods of time in her new home, but the charity advises this is introduced very gradually in her new home.

Find out more about Lydia by clicking here.