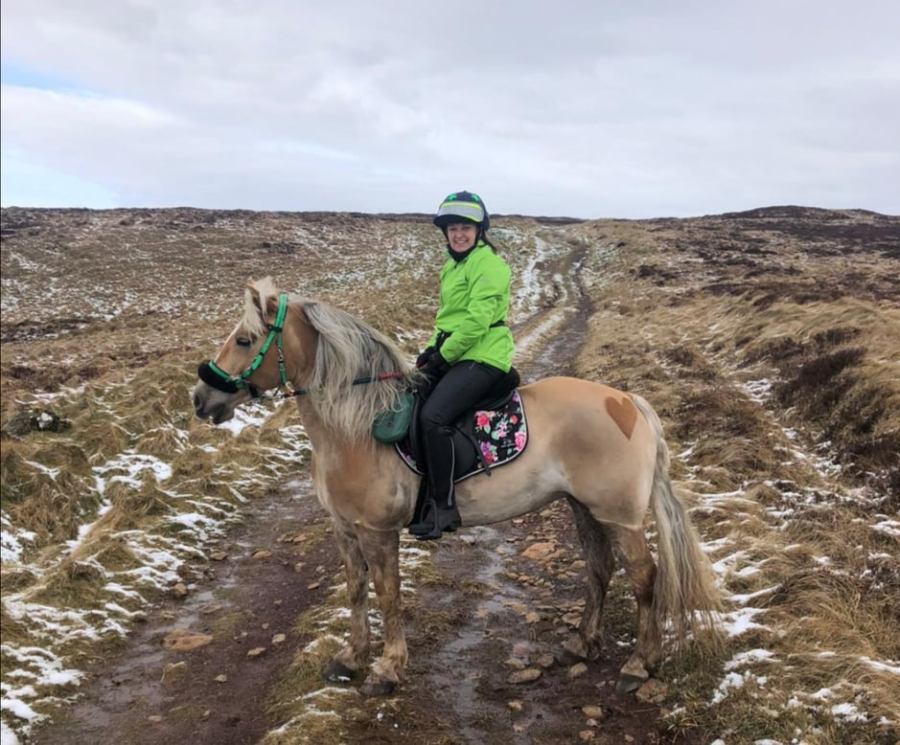 After rider Ali Shiels had a nightmare fall whilst out hacking, she thought she would never ride on the roads again.

“I was riding a horse that I was trying out when I was going to buy another horse, and he scared the living daylights out of me,” confesses psychotherapist Ali. “He threw me in the road as a car came past. It was horrible; I lost all my confidence.”

Despite trusting her mare Ella, whom she had broken in herself three-and-a-half years previously, Ali still found she was fearful of riding on the roads.

“Ella is amazing; she is a lovely little horse. We have an incredible bond. I have fallen off her, but funnily enough I don’t seem to feel scared because I trust her,” says Ali. “I’m really scared of riding on the road, not so much of my horse but of the drivers.

“I’m in Northern Ireland and the roads are narrow and small, and you’ll find these cars are coming flying past with no regard to slowing down. I’m afraid of being hit by a car because they are so irresponsible at times.” 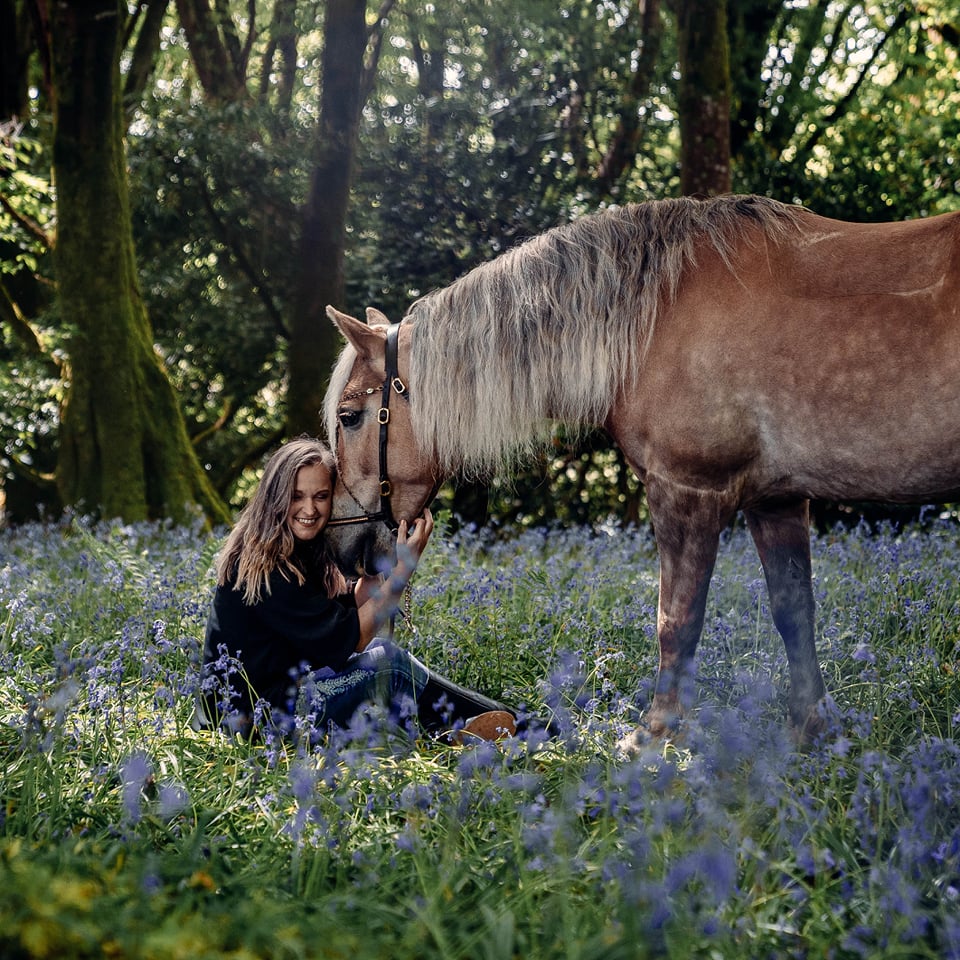 This fear restricted Ali to riding off-road at beaches or in a local forest, but meant she had to transport Ella there in order to do so.

“The beach is a 55-minute drive away and the forest is a 10-minute drive,” explains Ali. “We don’t have bridleways in Northern Ireland and there is very little safe off-road hacking.”

‘My goal was to be brave’

After coming across the Hack 1,000 Miles challenge, Ali signed up to have a goal and help overcome her nerves.

“Doing the challenge kind of forced me to be brave. I was reading everyone else’s posts in the Facebook group, and seeing everybody else [riding on the roads] made me feel like I could do it too,” says Ali.

Ali moved Haflinger Ella from living at home to a new yard and set her sights on one goal: to ride the five-mile circuit of roadwork straight from the yard.

“I really wanted to conquer that; my goal was to be brave enough to just ride straight out of the yard,” says Ali. “I’ve started doing it and it has been great. Ella has been amazing.

“For me, it feels like I’ve won. I feel so proud of myself; I feel like I’ve conquered something big for me, even if it’s small for everyone else.”