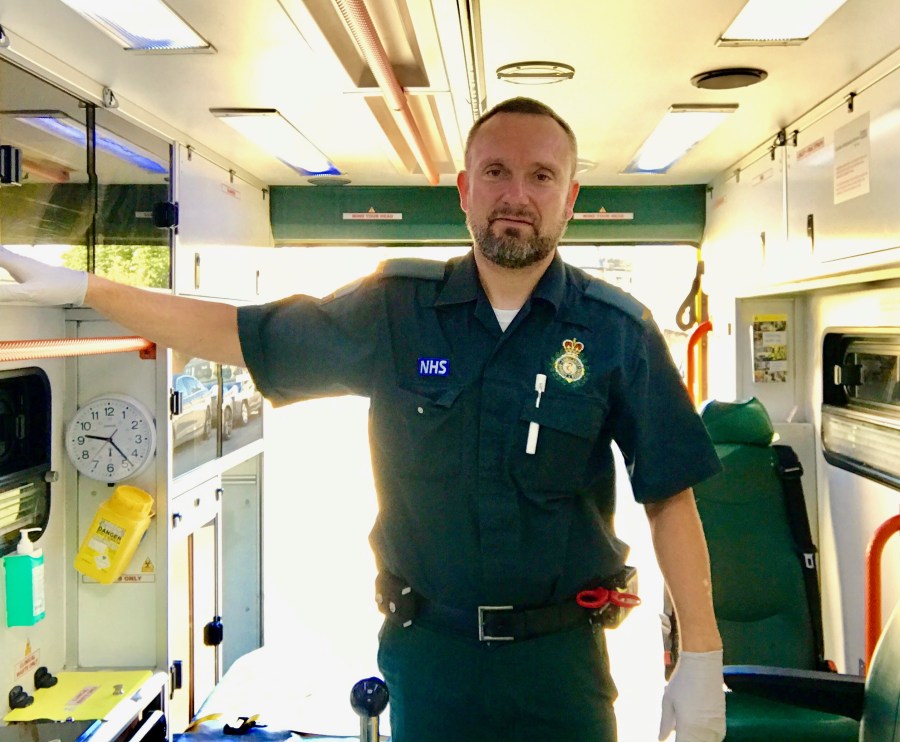 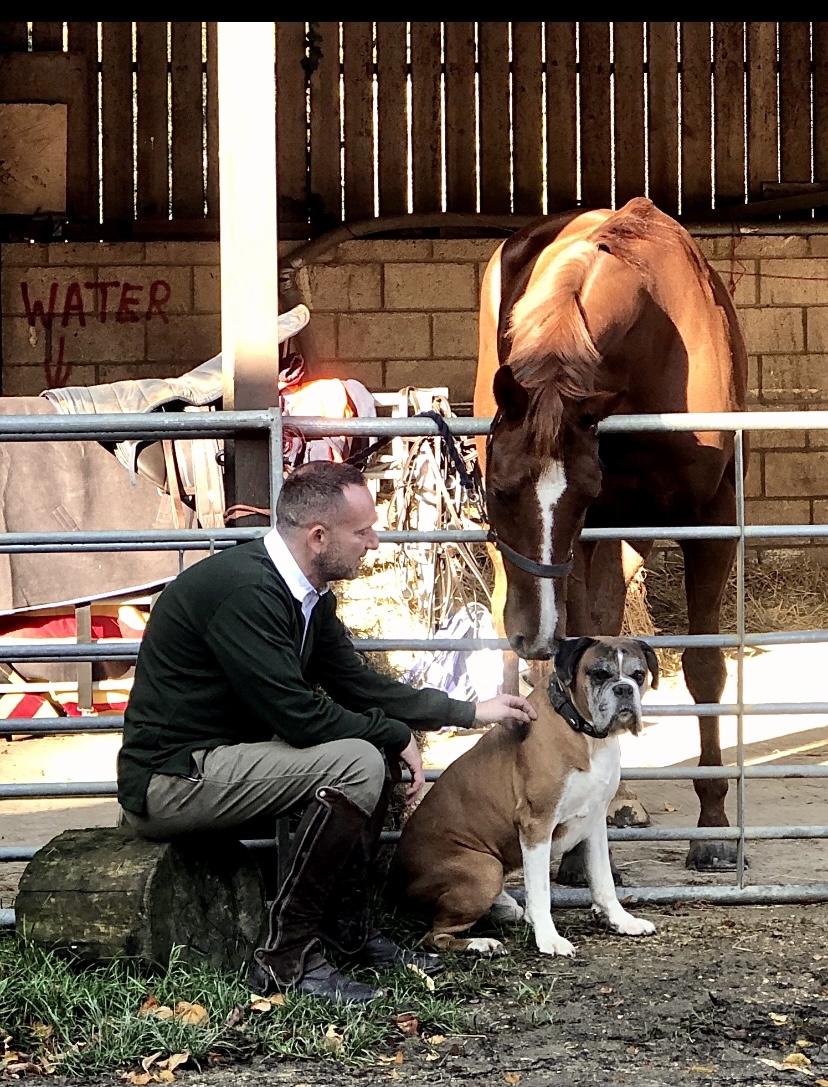 Ian appreciates being on the farm more than ever. Photo supplied by Ian Letts

Ian Letts is a paramedic for London Ambulance Service (LAS). He lives on a farm in Gloucestershire and has one horse, Joey.

“I have worked for LAS for over 18 years, first as a technician and now as a paramedic. I work in emergency ambulances and first response cars.

In January 2020 I went part time and moved to Gloucestershire to be able to spend more time with my partner and my horse, Joey who I’ve had for just over two years. I now live on a farm, where I keep Joey and help out on my days off.

I got in to horse riding when I was nine years old, but gave it up about five years later — it’s one of my biggest regrets. A few years ago I decided to get back in to it. I found it wasn’t like riding a bike at all and I had to relearn all over again.

I stuck with it, though, having regular lessons and hacks.  I fell off a few times and got bucked off a few times, but that’s all part of the fun — or so I’m told!

Joey is a Thoroughbred x Warmblood and I soon discovered that riding a six-year-old newbie chestnut was quite a bit different to anything I’d ridden before. It was a steep learning curve for both of us. We’ve had some pretty spectacular moments that weren’t all so pretty, but I wouldn’t be without him.

I signed up for Your Horse’s #Hack1000Miles challenge in December 2019. My plan was to complete it within a year and we started off well. Then I  had a few weeks off work to help out with lambing and that was when the UK went into its first lockdown due to the coronavirus pandemic. 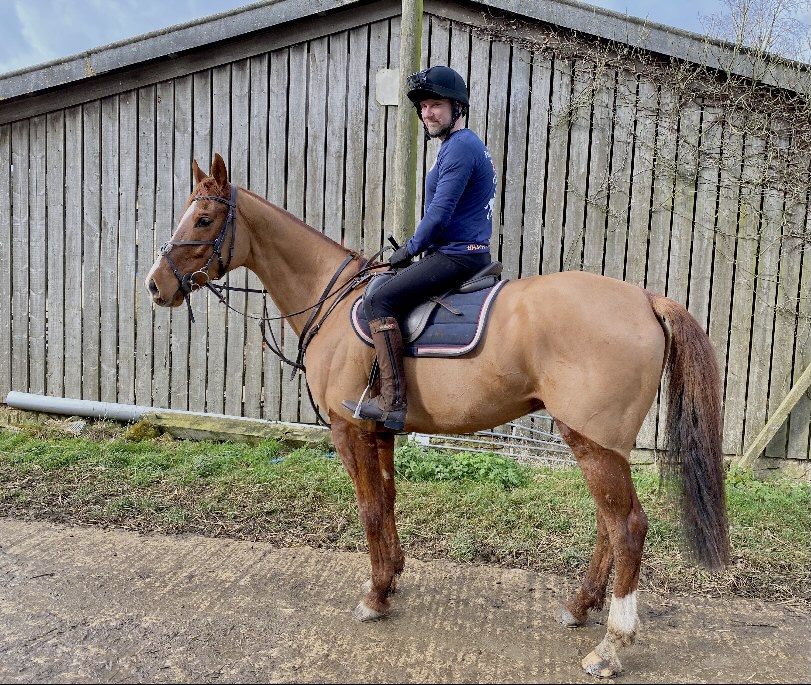 Reuniting with Joey after being in isolation near London was “overwhelming” for Ian. Photo supplied by Ian Letts

Returning to the front line

After lambing, I moved nearer to London for a few months as a lot of my colleagues were coming down with Covid-19 and I worried about the risk I would pose to my partner’s father, who is elderly and has health issues.

I worried about returning to the front line, but when I got back to work, instead of chaos and panic, I found a weird sense of calm. Everyone was just getting on with it. Emergency beds and intensive care units were full, but hospital waiting rooms were empty, which I think took a bit of pressure off the system because it allowed us to concentrate on the very sick patients who needed treatment — and there were plenty of them.

We were dealing with a lot more cardiac arrest and wearing PPE quickly became the new normal. The hardest thing for me personally was being isolated during those few months away from the farm.

‘Getting back to Joey was overwhelming’

By June things had calmed down sufficiently enough for me to return to Gloucestershire.  After being in isolation, the feeling of getting back to the farm and Joey was overwhelming. It’s really made me appreciate how lucky I am to be able to saddle up and get out and about with Joey. I do feel that during these moments we have really bonded.

Hopefully, now that things are slowly improving, we can start to look forward to life returning to some sense of normality.”