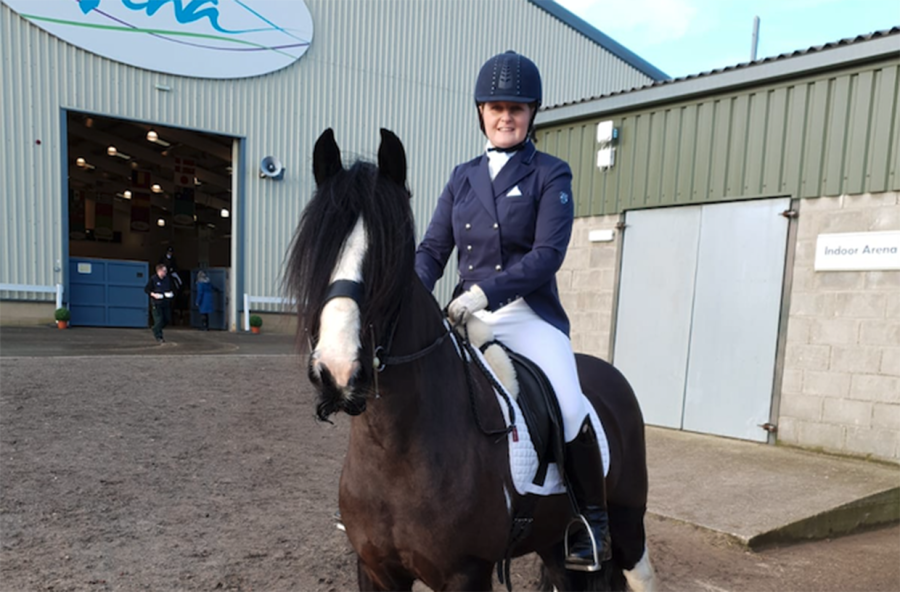 A pint-sized piebald bought for a mere £5 defied the odds to impress in the dressage arena and qualify for the Prelim Silver Petplan Equine Area Festival Championships.

Spartacus VI (‘Alan’)’s owner Victoria Smith, who describes him as her “accidental dressage horse”, bought the gelding unseen from a friend when he was four. 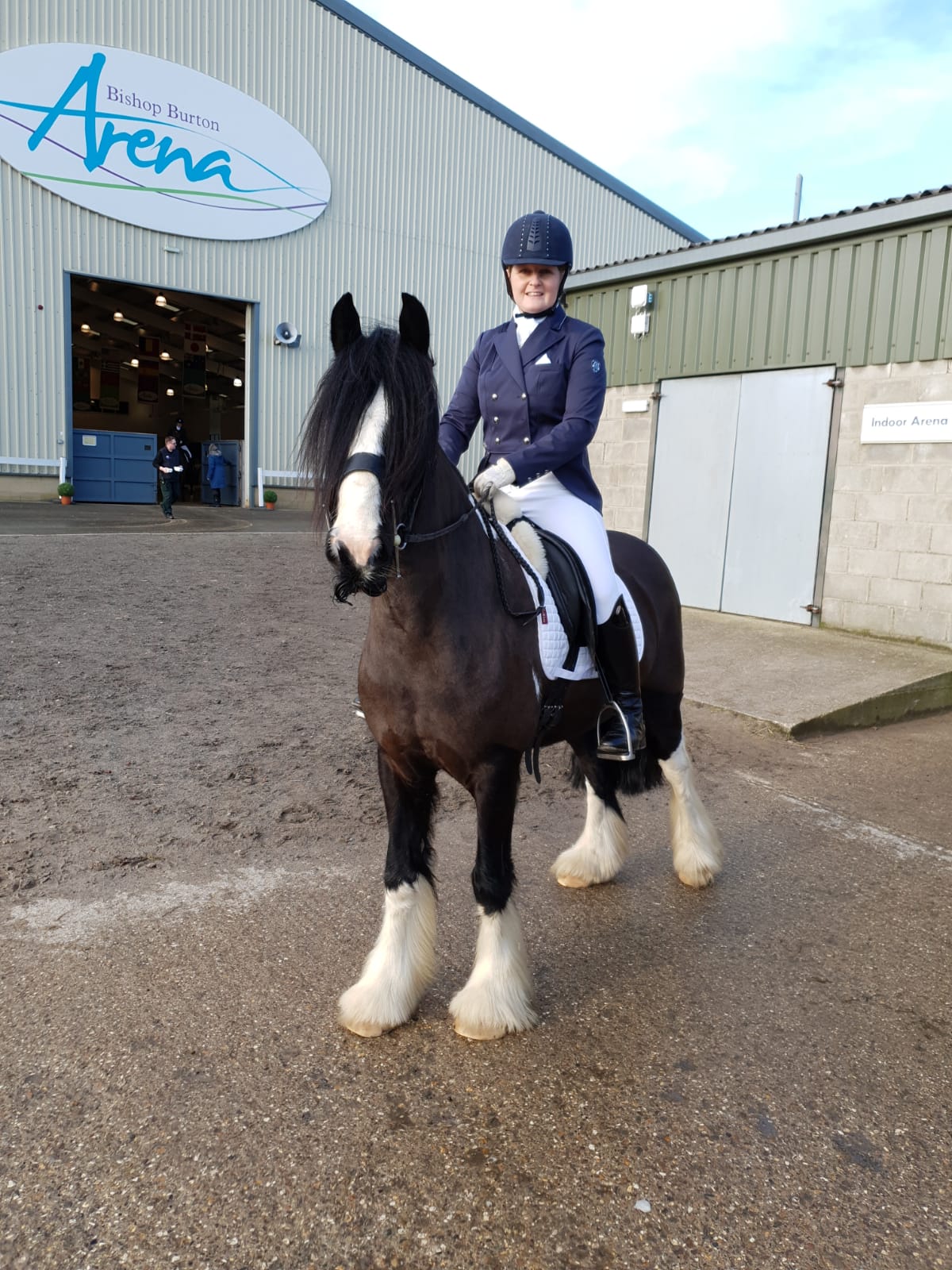 “They bought Alan as a foal from people living next to the A19 so that my friend could bring him on and produce him. They also felt sorry for him,” says Victoria.

However, Alan didn’t grow tall enough and so the 14hh piebald was sold to Victoria.

“I wasn’t really looking for a horse but thought he sounded ace, a fun little cob,” she adds. “My friend didn’t want a lot for him; she knew he would have a good life with me and was happy with that.

“When I went to pick him up, I remember thinking ‘have I made a mistake?’ Quite frankly, he didn’t look like a Spartacus. He was small and very hairy. As I hadn’t seen him before, I was going on what I’d been told. My children named him Alan as we all felt it was more fitting.”

‘I didn’t think he was showy enough’

According to Victoria, Alan was “a dream to back, so easy and gentle. He does everything at his own pace, but he’s so willing and has lovely paces”.

“I didn’t think he was showy enough,” she explains. “He was just going to be my little all-rounder.”

To give Alan variety in his workload, Victoria entered him for some unaffiliated dressage. She admits she was surprised to receive scores in the high 60s and 70s, which prompted her to give British Dressage (BD) a go.

“We went to our Area Festival at Northallerton with no real expectations. To my amazement, Alan came second, qualifying us for a final.”

At the final held at Manor Grange, Yorkshire, in September 2019, Victoria decided she would be happy to finish inside the top 15, viewing this another outing to gain experience. Alan finished fourth — just 0.32% behind the last qualifying place.

“I was really happy with my final score; I couldn’t believe we’d achieved a top five placing so I wasn’t too upset about not qualifying for the championships,” says Victoria. 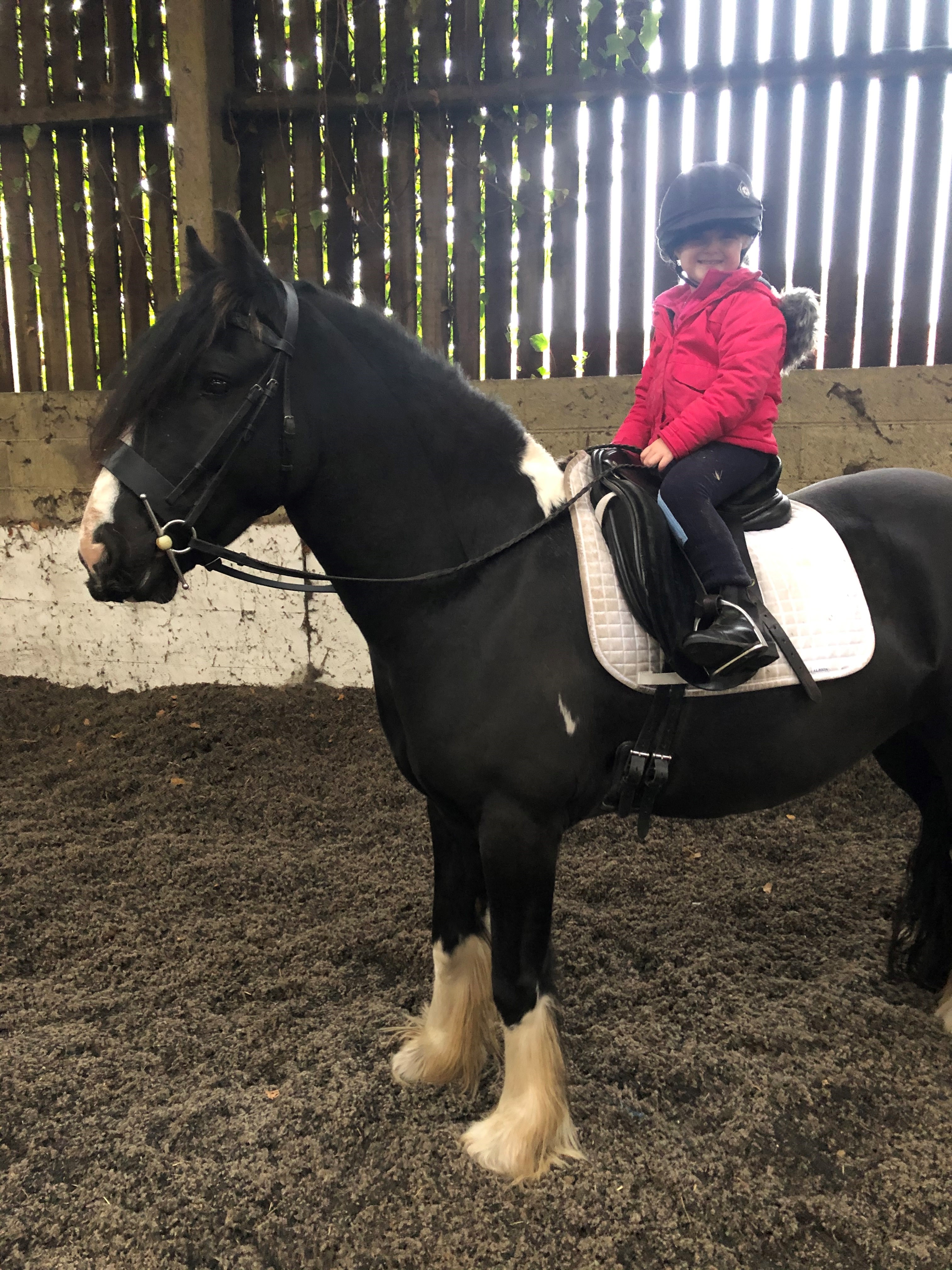 Little did she know that BD’s wild card system would provide Alan with a championship spot.

“I had no idea about the wild card system. It wasn’t until I was tagged on Facebook that I found out we were in,” recalls Victoria.

“I was overjoyed to be going to Hartpury on my little Alan, but I was a little hesitant. I didn’t feel like I could compete next to some of the more advanced combinations that would be in attendance, but I felt I owed it to Alan to have a go.”

When the coronavirus pandemic hit in March 2020, the championships were postponed until August and, sadly, Victoria couldn’t attend due to work commitments.

“We did do some showing and showjumping last year and it was a nice change to do something different. Alan really is the best boy in the world and I’m so lucky to have him,” says Victoria who, after a few months away from the competition arena, has dusted off her boots and is ready to get back between the white boards in 2021.

She says Alan is proof that Petplan Equine Area Festivals aren’t just for the smartest horses.

“He’s not the biggest or the most expensive, but I hope he shows others that you don’t need the most flashy or fancy horse to have a go — Alan’s a cheeky chap with a moustache many a man would be jealous of!

“I don’t think I could put a price on him now. I love the idea of working our way up through the levels. Wearing top hat and tails is on the bucket list.”

Your Horse is on sale every four weeks, 13 times a year, inspiring horse owners and riders to learn, improve and enjoy all things equine. See what’s inside the latest issue here