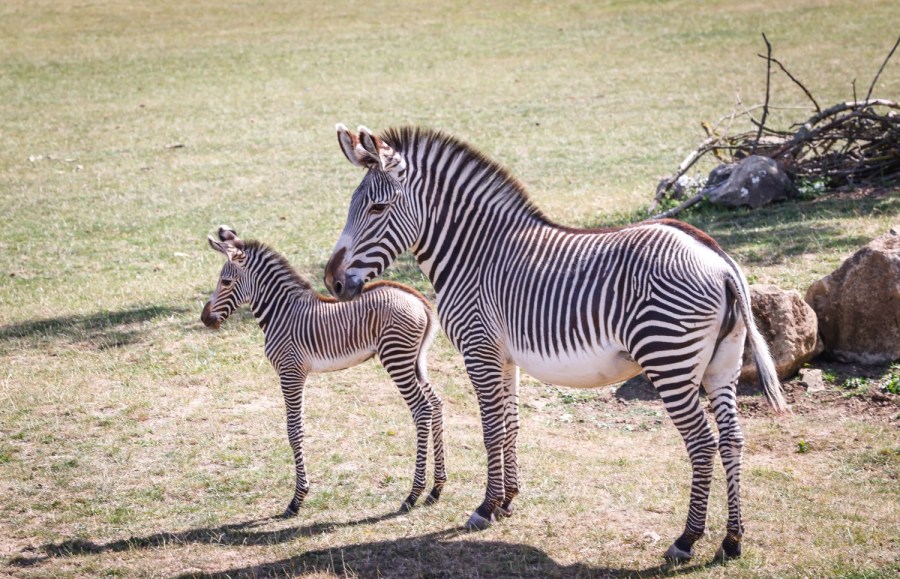 An endangered species of zebra has been given a welcome boost thanks to the arrival of a Grevy’s foal at Marwell Zoo in Winchester. The youngster is part of a breeding programme hoped to protect the genetic diversity of the species for future generations.

“We are very excited to announce the arrival of a gorgeous new zebra foal born to first time mum Khumba,” said a spokesman for Marwell. “The new arrival was very excited to show its new moves when it was first let into the Wild explorers paddock and we were fortunate enough to catch some lovely footage of it playfully running circles around its mum.” 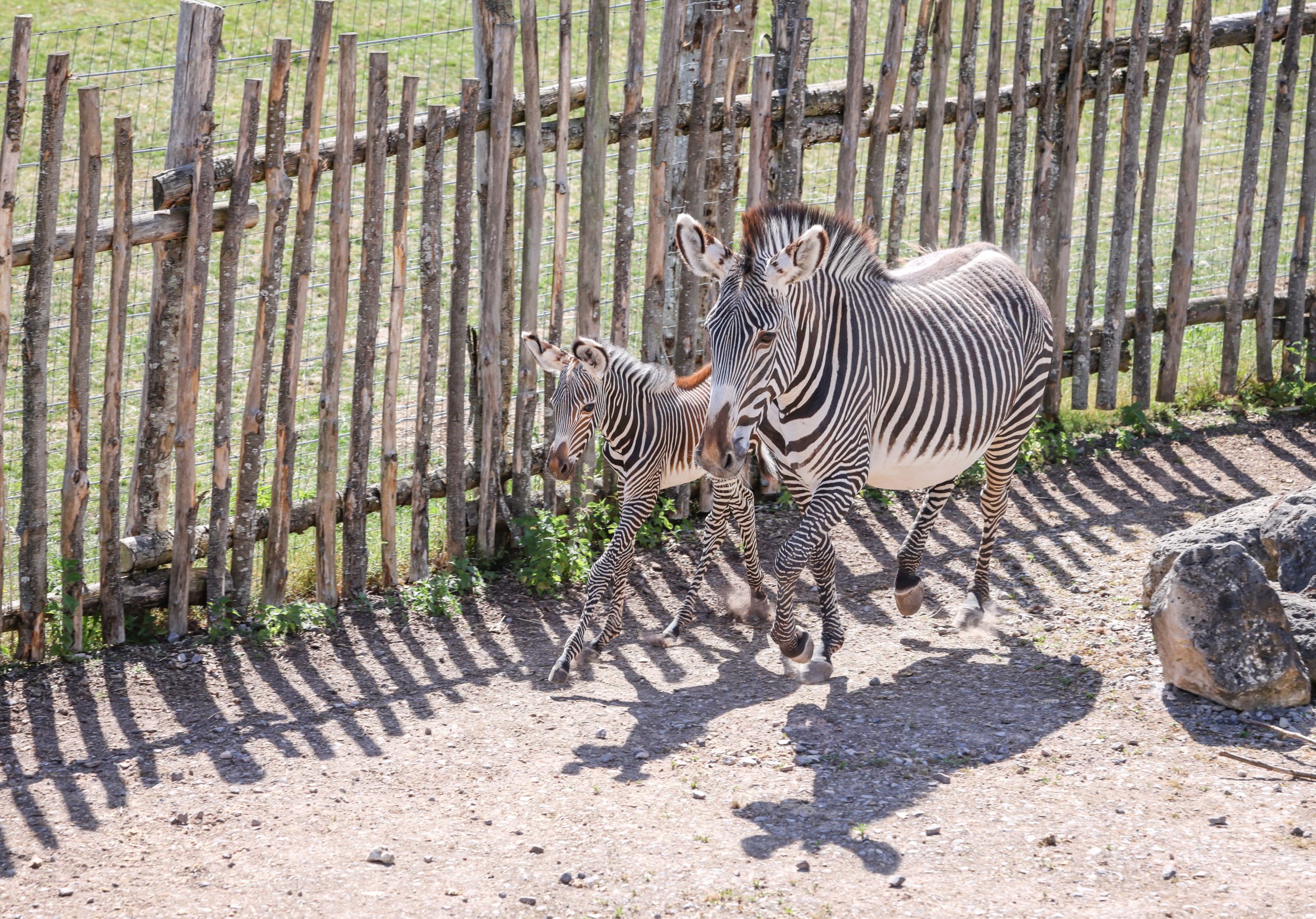 Grevy’s are the largest zebra species and are found in Northern Kenya and Southern Ethiopia where there are currently thought to be fewer than 2,000 in the wild.

Populations have suffered as a result of habitat loss, extended periods of drought and poaching. Grevy’s zebra populations have declined 54 percent in the last 30 years, but are now thought to be stabilising. 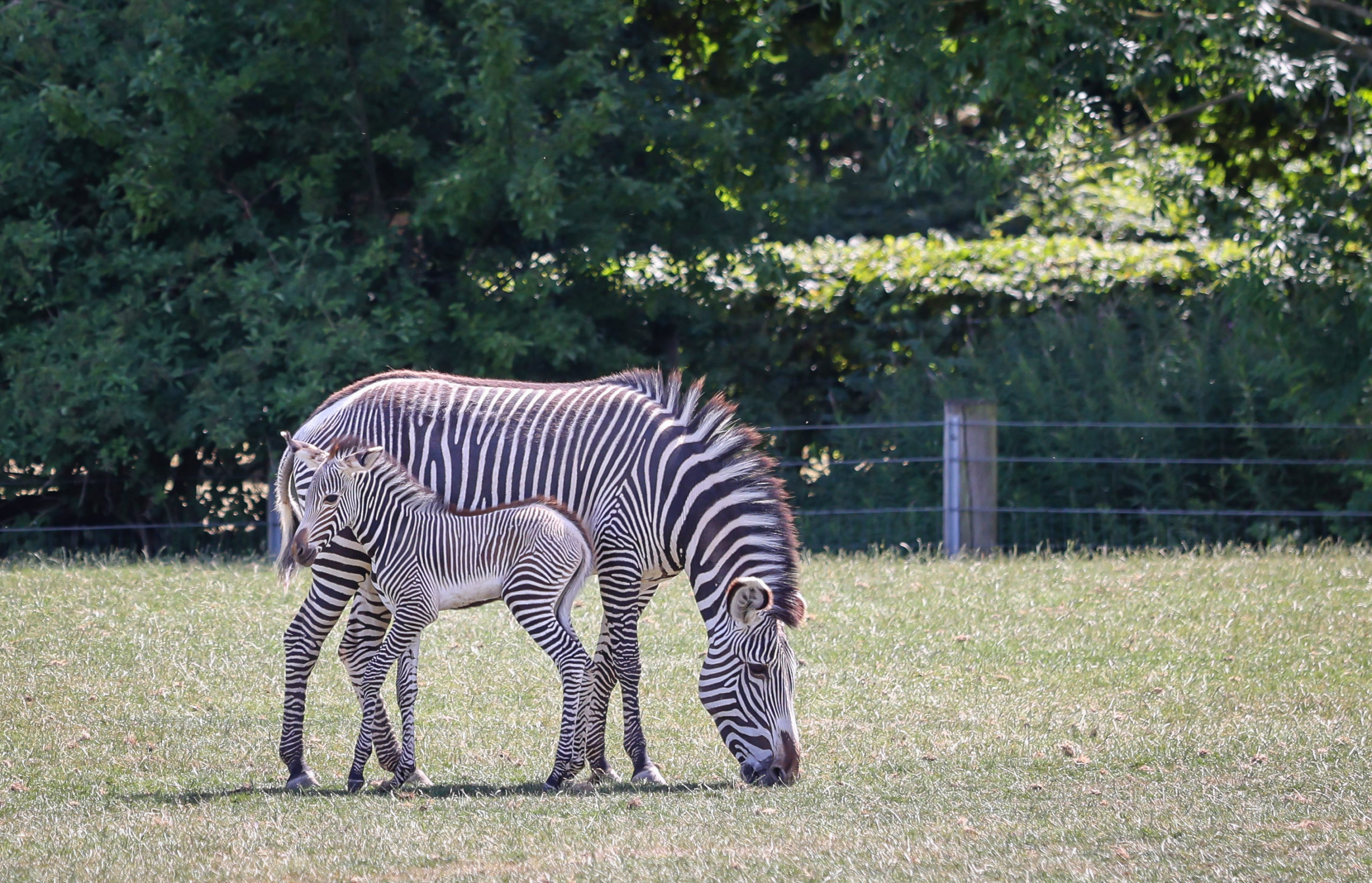 “In the wild zebras generally give birth at night and Khumba did exactly that with her new arrival, giving her keepers a lovely surprise when they got to work in the morning,” added the Marwell spokesman. 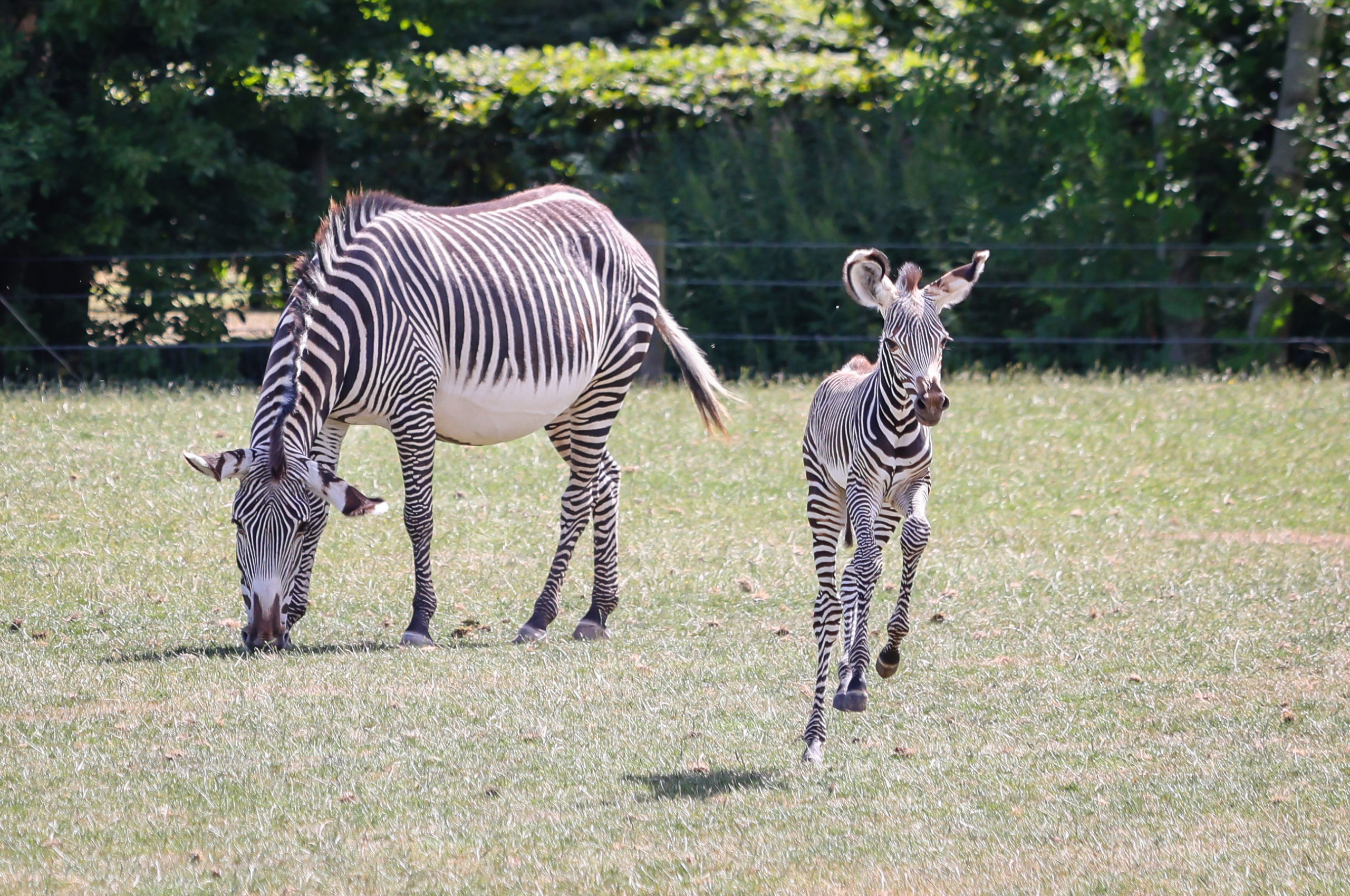 “Khumba and her new foal are part of the European Ex-Situ breeding programme for the species and will hopefully contribute to maintaining a healthy captive population and preserving genetic diversity for the future.”

The spokesman said the name of the foal will be announced in the near future.