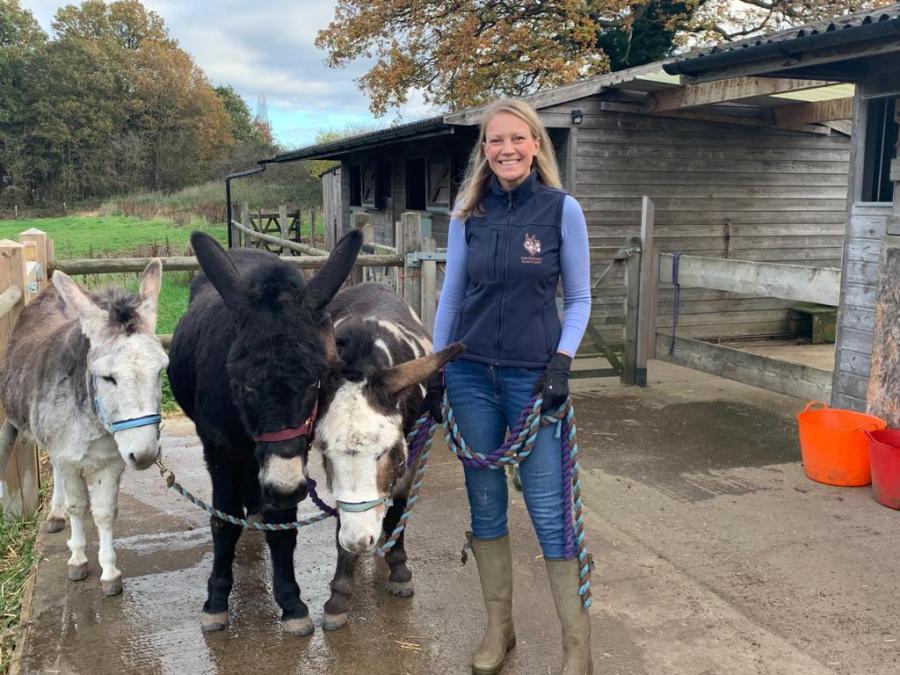 A rescue donkey who struggled to pair up with another equine has found companionship in his new forever home.

Bubbles was part of a group of 14 donkeys rescued by The Donkey Sanctuary from a site near Carlisle. While he was being cared for at the charity’s holding base, its teams identified him as not having a bonded companion.

Although he spent his days grazing alongside various group members, Bubbles did not have a particular donkey he spent more time with. 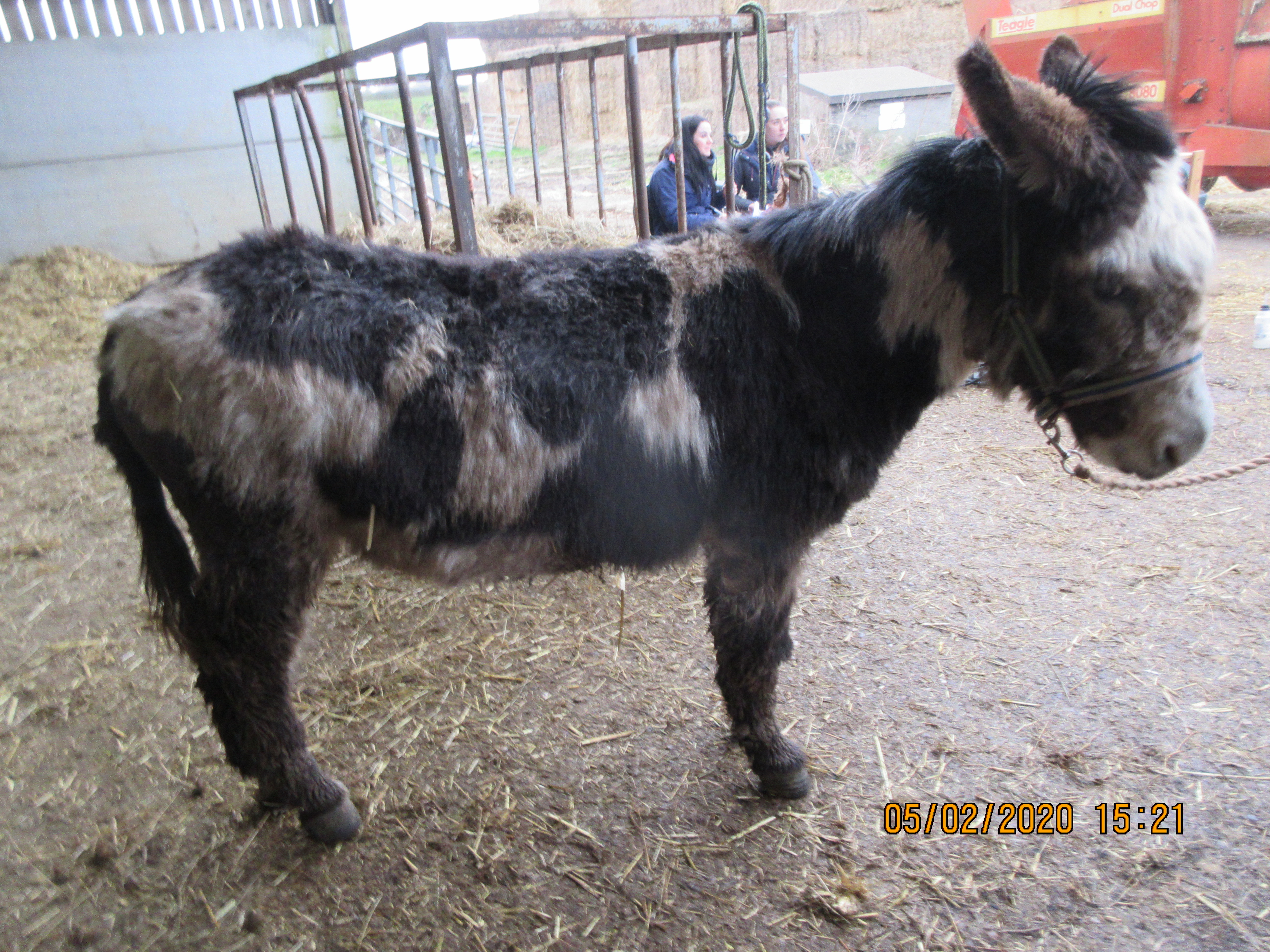 “We strive to preserve and promote friendship groups and pairs of donkeys, and Bubbles’ case was no different,” said a charity spokesman.

“After learning about Bubbles’ situation, our Senior Donkey Welfare Adviser Georgia McCormick stepped forward to suggest he might be a good fit to join her pair of geldings, Big Ben and Billy.”

Big Ben and Billy have lived with Georgia for more than two years and were rescued from a farm in Blackpool, where they lived and worked as beach donkeys.

The pair had lived in a big herd and were used to sharing their space and food with quite a few donkeys, so Bubbles was seen as a good match for the duo as he had also lived in a similar environment.

In August, Bubbles made his way to Leicestershire to meet Big Ben (lead image, middle), Billy (lead image, left), Georgia and her family.

“I was really excited about Bubbles arriving and had set up the environment so Bubbles could meet Big Ben and Billy over a fence line initially,” said Georgia.

“Bubbles was keen to come out of the transporter and immediately went over to say hello to the other donkeys after having a good roll. Big Ben and Billy were clearly very interested in the new addition and were displaying lots of excitement by walking up and down and taking in his new scent.”

In the month following Bubbles’ arrival at Georgia’s home, he settled down “very well” with his new family.

He is comfortable sharing space, food and attention with his new companions and accompanies Big Ben and Billy on country walks.

“I have been so impressed with how well Bubbles has settled in and have seen them all mutually groom one another, which is so nice to see,” added Georgia.

“The dynamic is different as a three, but I feel it gives them more opportunity to do the things they want to do. Sometimes, Big Ben will choose to graze, but Billy and Bubbles stay in the yard to play. Other times all three will spend time in their shelter eating straw. Now they all have not one special friend, but two.

“I have enjoyed every minute of settling Bubbles in and can’t wait to see the trio bond even further over the next few months and years.”

To find out more about The Donkey Sanctuary, visit their website here.