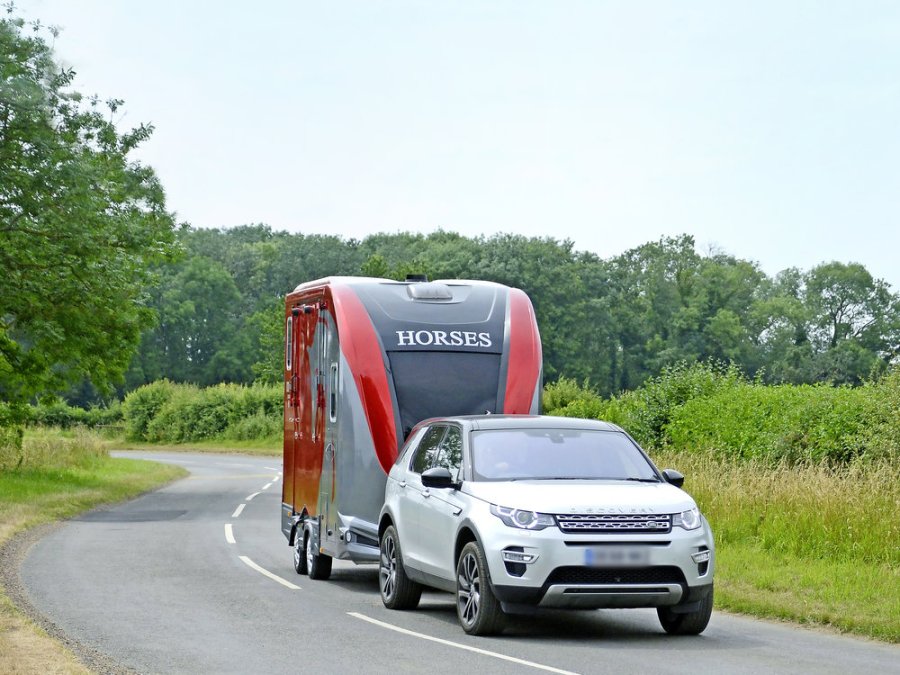 It was announced in October by the Driver & Vehicle Licensing Agency (DVLA) that car drivers who were previously required to take and pass a separate test before towing a trailer will no longer have to from Monday 15 November.

However, this is no longer the case and the changes will come in at a later date this year.

“The rules about what you can tow will not be changing on 15 November 2021,” said a statement.

“The change will be introduced at a later date, and as soon as possible. You must continue to follow the current rules until the law changes.

“The rules will change later in 2021. The new rules will still depend on when you originally passed your car driving test.”

When the changes were initially announced earlier this year, it meant horse owners and riders who were previously required to take and pass a trailer test before towing horses would no longer have to.

Trailer tests ceased on 20 September after the changes to the licence requirements were first announced.

The proposed changes mean that drivers who passed their car driving test from 1 January 1997 will automatically be allowed to tow trailers up to 3,500kg maximum authorised mass (MAM) — the weight usually required to tow two large horses.

However, until the changes are confirmed and the new date has passed, it is important that drivers continue to drive according to their current licence rules and only tow if you are allowed to.

The changes are being brought in following a government consultation and will enable more lorry tests to be offered instead, helping to combat the shortage of lorry drivers in the UK

Get your copy of the latest issue