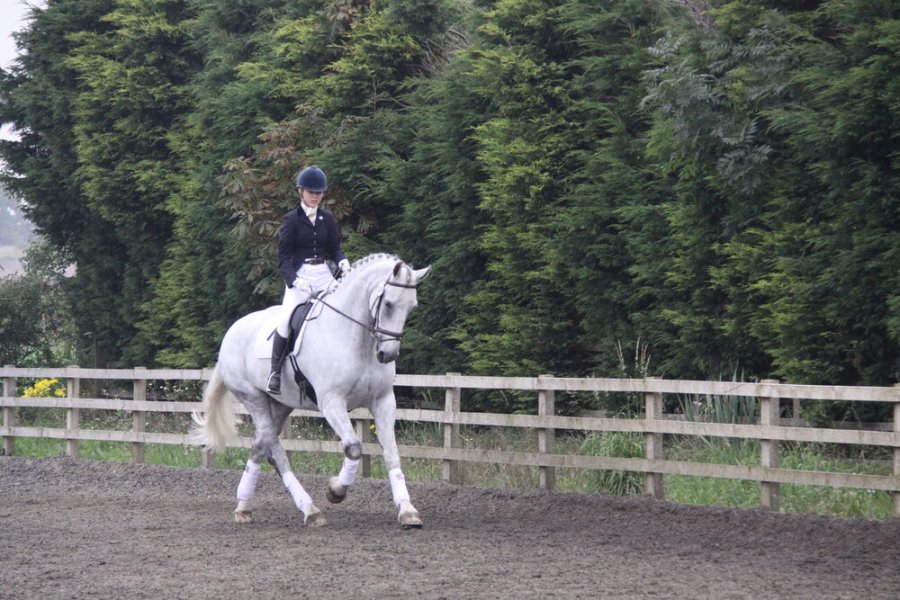 When faced with any bitting problem you must look at the horse as a whole. This will include checking his teeth, back, saddle and any other factors which may be affecting him such as the rider’s ability and his level of training. Once you have eliminated all other possible causes of a bitting problem, you can then turn your attention to the actual bit. Richard Brown of Abbey Bits tackles some common bitting problems.

“My horse leans on the bit all the time”
Usually when horses lean on the bit it’s because they are fitted with a single jointed snaffle which is pinching due to its nutcracker action.

The horse then stiffens his tongue and pushes his jaw out to flatten the bit and stop it pinching.

To a certain extent it could be an issue with the rider allowing the horse to constantly lean on the hands and also partly a training issue in that the horse doesn’t understand how to yield to the bit.

You also need to consider, especially if it is a young horse, he might be leaning on the bit and the rider’s hand to help him balance.

Physical problems, such as a poorly fitting saddle or lameness could also cause the horse to lean on the bit.

You need to use a bit which is comfortable for the horse and offers more signals and this will be more subtle if it has a curb.

If you use a jointed bit, such as a Lozenge make sure it has small neat joints.

This is a form of bit evasion, so similar to your approach to a horse dropping behind the contact, make sure the bit is not pinching or uncomfortable in any way.

If a horse is happy in his mouth he should be encouraged to take the contact and move forwards.

A simple Eggbutt Snaffle with a Mullen mouth piece with a forward curve could also encourage a horse to lower his head and offer a comfortable alternative to a jointed but which may pinch.

It is very important that you have the back and saddle checked first though, as problems with these often result in high head carriage.

A horse carrying out this behaviour may be uncomfortable in his mouth, perhaps the bit is pinching or he has large joints sticking in the roof of his mouth.

Once you are happy that the horse is not in any discomfort from the bit and you have eliminated all other possible causes (see introduction) then he will need re-schooling as snatching the bit is not acceptable behaviour.

If the horse tries to snatch the reins the rider must prevent this by closing his hands on the rein but not by pulling back.

A horse must learn that during long rein work he is allowed to put his head anywhere as he should be relaxed but as soon as the rider picks up the rein pressure again he is not allowed to snatch the reins.

Once this has been established there is no reason why it should carry on.